SEVEN weird facts about teeth that you probably didn’t know! 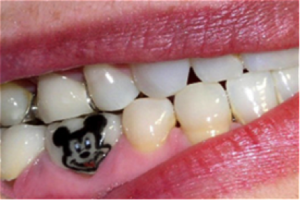 Tattooths are fancy dental crowns that are made with your won kick of personality. Why get a plain white crown when you could get your favorite band member placed on your tooth? Hmmmm…Now that’s weird.

2.  You might have more in common with cows than you think. 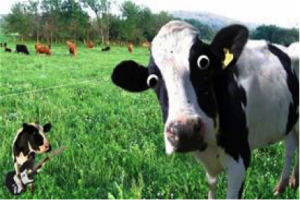 People chew side to side just like cows do, unlike the popular notion that we chew up and down.

3.  Do you go to bed without brushing? You may want to think twice. 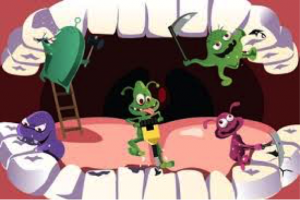 Here’s a gross fact: There are 300 different species of bacteria living in your plaque. Remember this the next time you contemplate going to bed without brushing.

4.  You’re not cool UNLESS you wear braces. 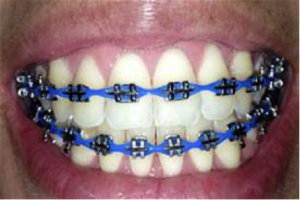 Brace yourself! In Asian countries like Malaysia, Indonesia and Thailand, fake braces are actually style statements and you consider these braces to be cool. These “fake braces” sell for $100-$1200!

This new tend can be risky. These “fake braces” have been known to cause: mouth sores and infection, choking, tooth decay, and even poisoning from toxic metals. Yikes!

5.  The tooth fairy is loaded. 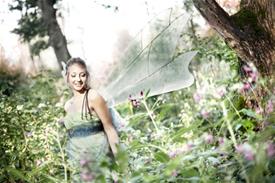 6.  More people than ever are putting teeth in the bank! 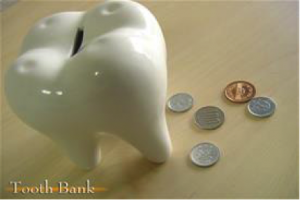 Baby teeth and wisdom teeth are rich in stem cells. These cells within the pulp are a valuable source of highly regenerative cells. These dental stem cells are preserved at a tooth bank indefinitely by being isolated from the dental pulp and cryogenically frozen.

Scientists are studying the role of these amazing cells in treating conditions such as type 1 diabetes, spinal cord injury, stroke, heart attack, corneal damage, and neurological diseases like Parkinson’s, to name just a few.

7.  No need to run to the store when you’re running low on toothpaste. 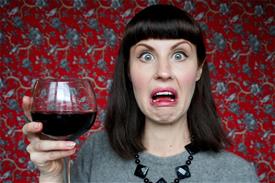 One of the first toothpastes ever was thought to be made by the Egyptians some 5,000 years ago. It was a simple mixture of pumice and wine!

*In case you’re wondering…NO, we do not recommend this! 😉

FIVE EASY WAYS TO GET A BEAUTIFUL WHITE SMILE

HOW DOES SUGAR AFFECT YOUR DENTAL HEALTH? 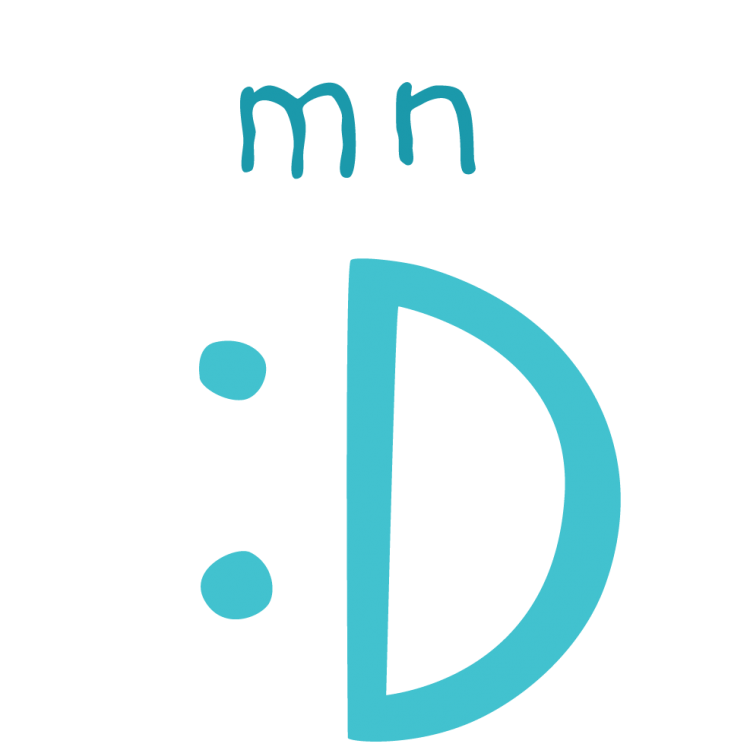